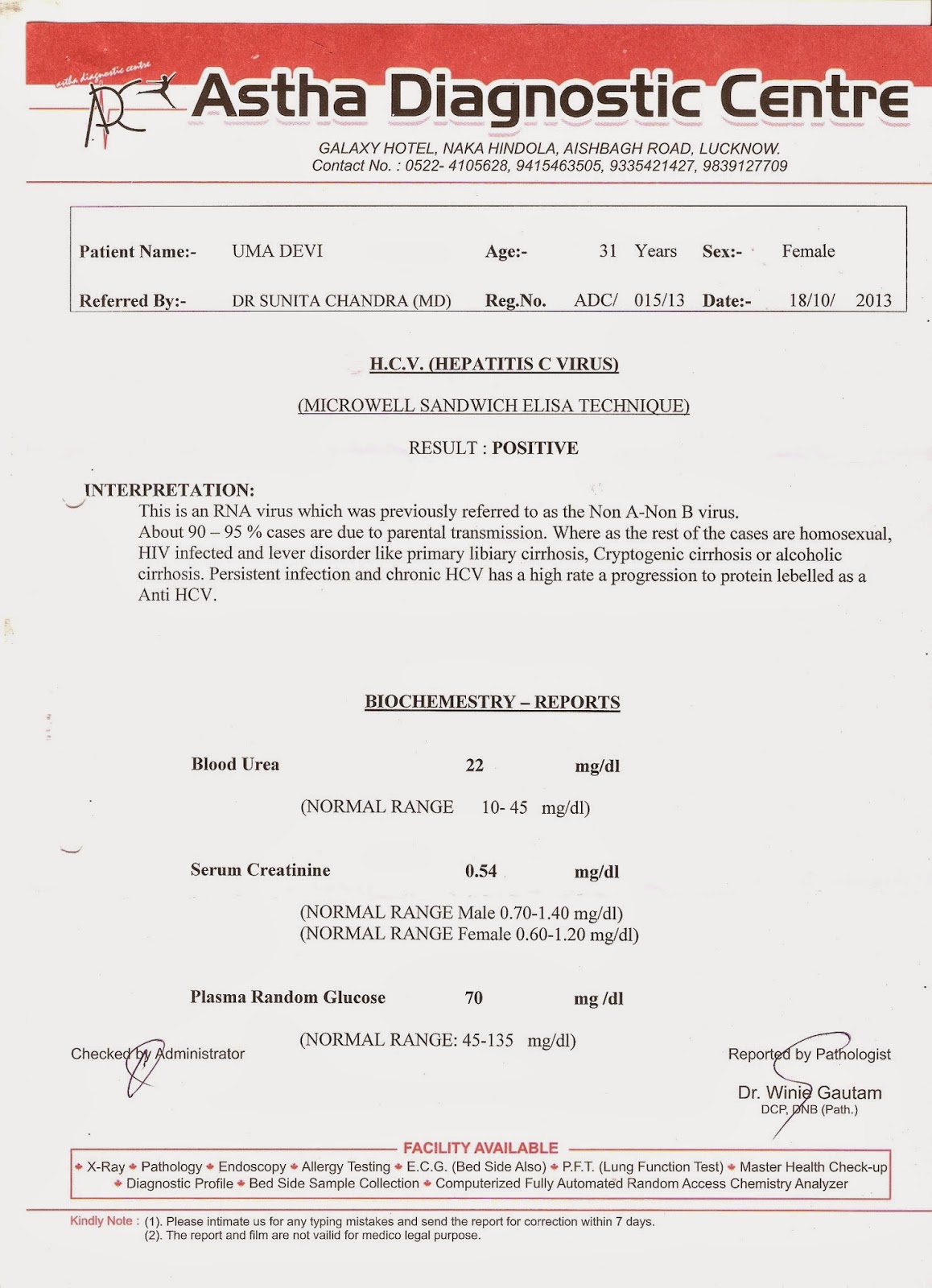 After I got this medical report, i had become so disturbed i also had a fight with my wife that her family fooled me that her family did not tell me about this disease & her family had done wronged me and now i will not sustain this relationship. I sent my wife to her village. After that i had decided that i will not make this relation on a/c of  HCV!
But after some time i made a call to my Ustadji who is my best friend. He advised me Mr. Gyan, if you have the same disease, “what will be your decision!” i had got my answer that i was wrong there!
After that i started to search on internet  for hepatitis C treatment & i made a call to my wife to come back to my home. I told her that I will give her the treatment after that once again i try to retest may be medical report was  incorrect! 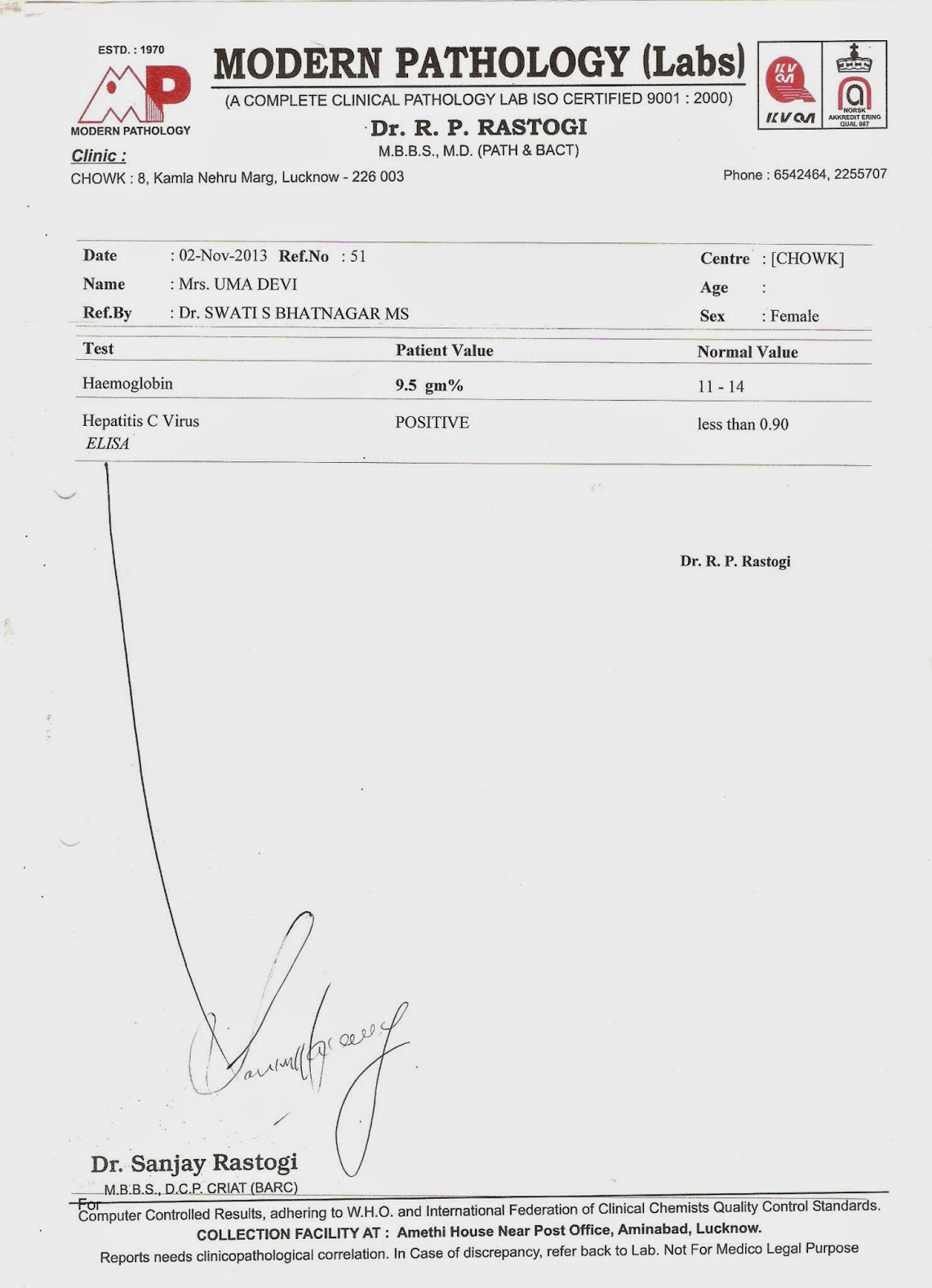 But once again i had got medical report HCV Positive. After some time i found a website for Kamalahar. It was an ayurvedic medicine for six month course. I had ordered to the owner of website kindly send me this medicine. He told me I will have to deposit the money in their account after that they will send the medicine. When i paid him the medicine came after one week later. All medicine had come to my residence. He advised me after 3 month later we will get the HCV result Negative in medical test. After that i had started the treatment of my wife. Today 02/06/2014 when Dr. Mitali Das Saha told me that a long period has become passed and advised me to do the test of Anti HCV. 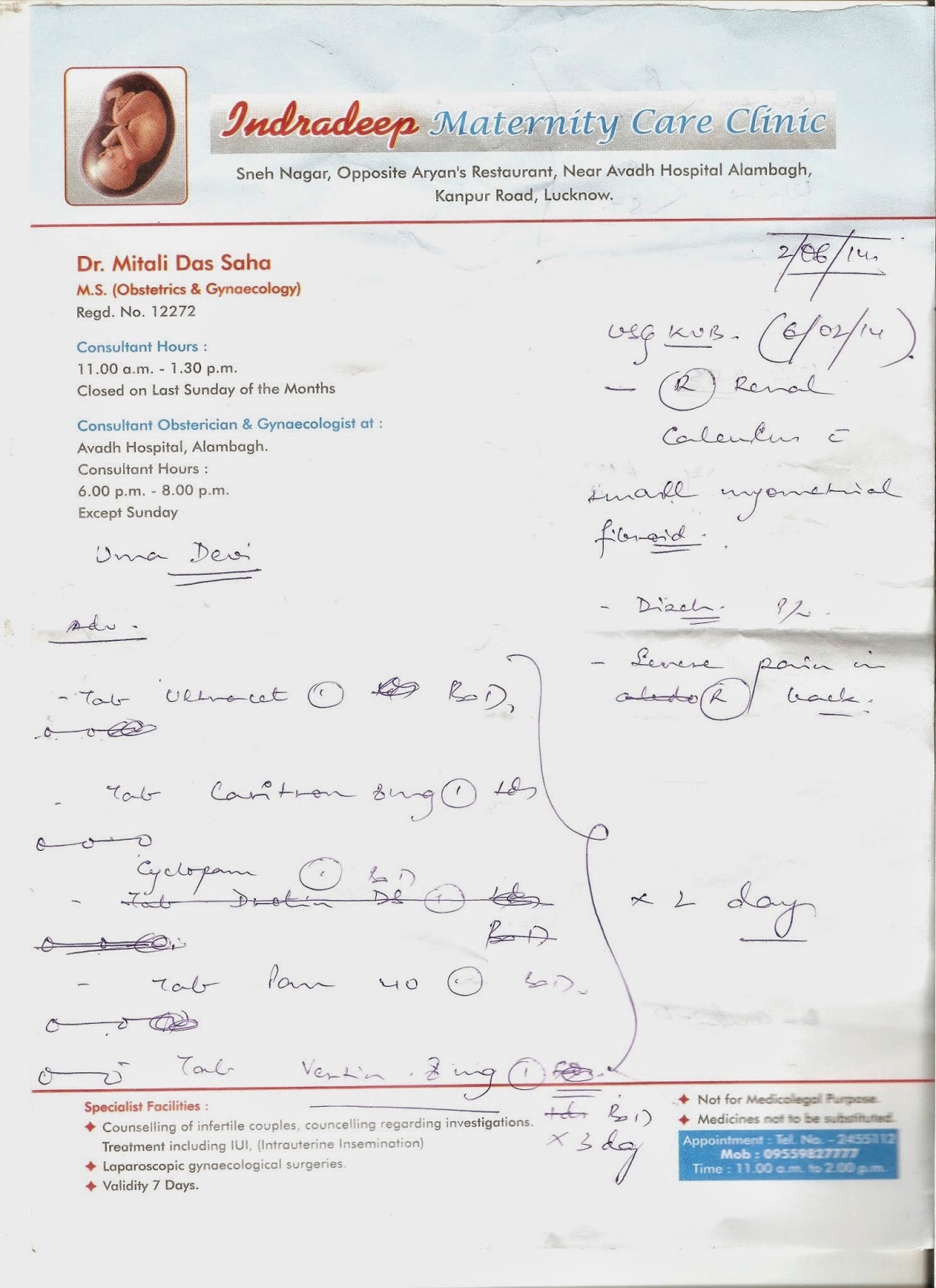 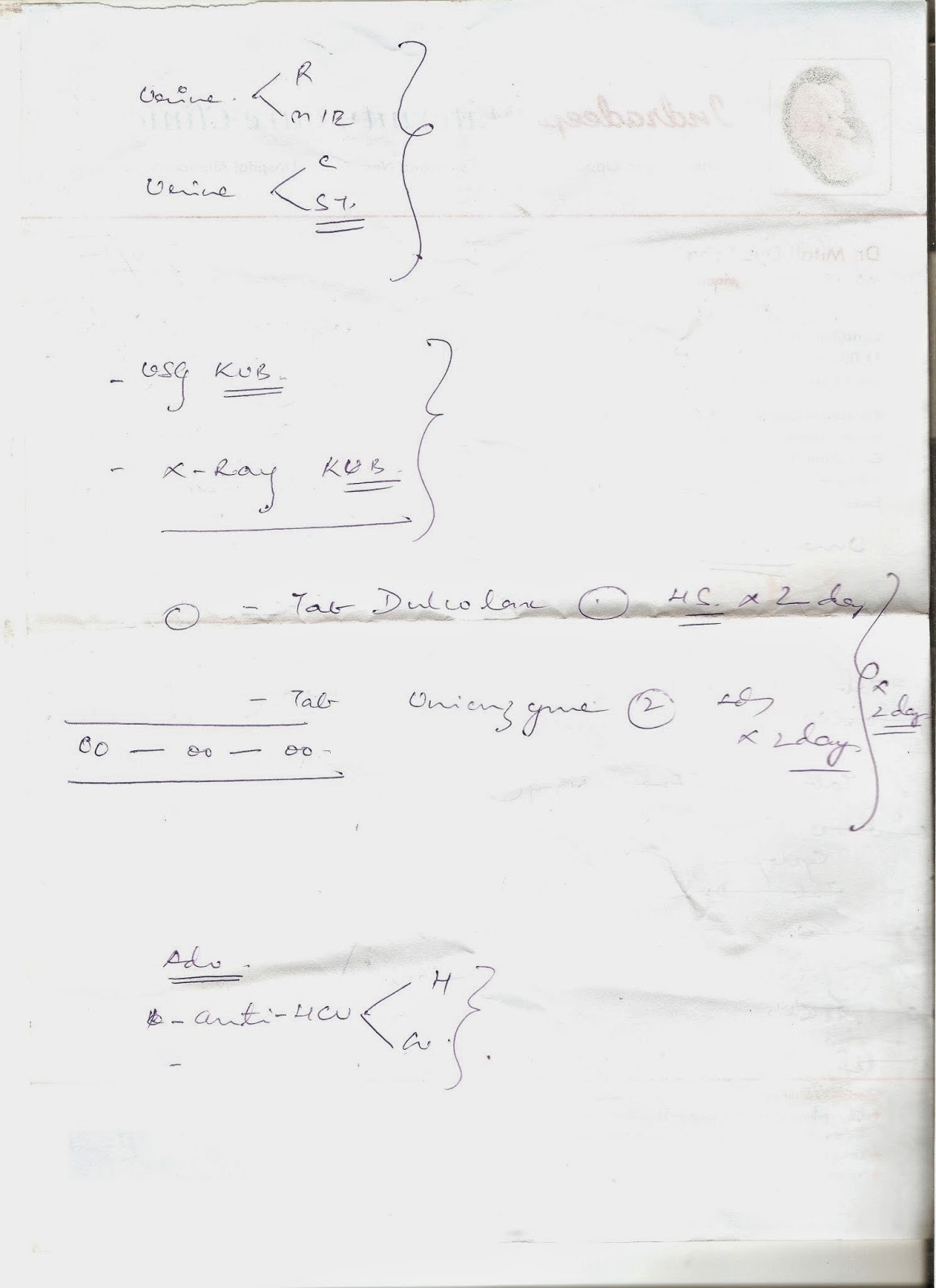 After that i had gone Care Dignostic for this test and after one day i got the report. 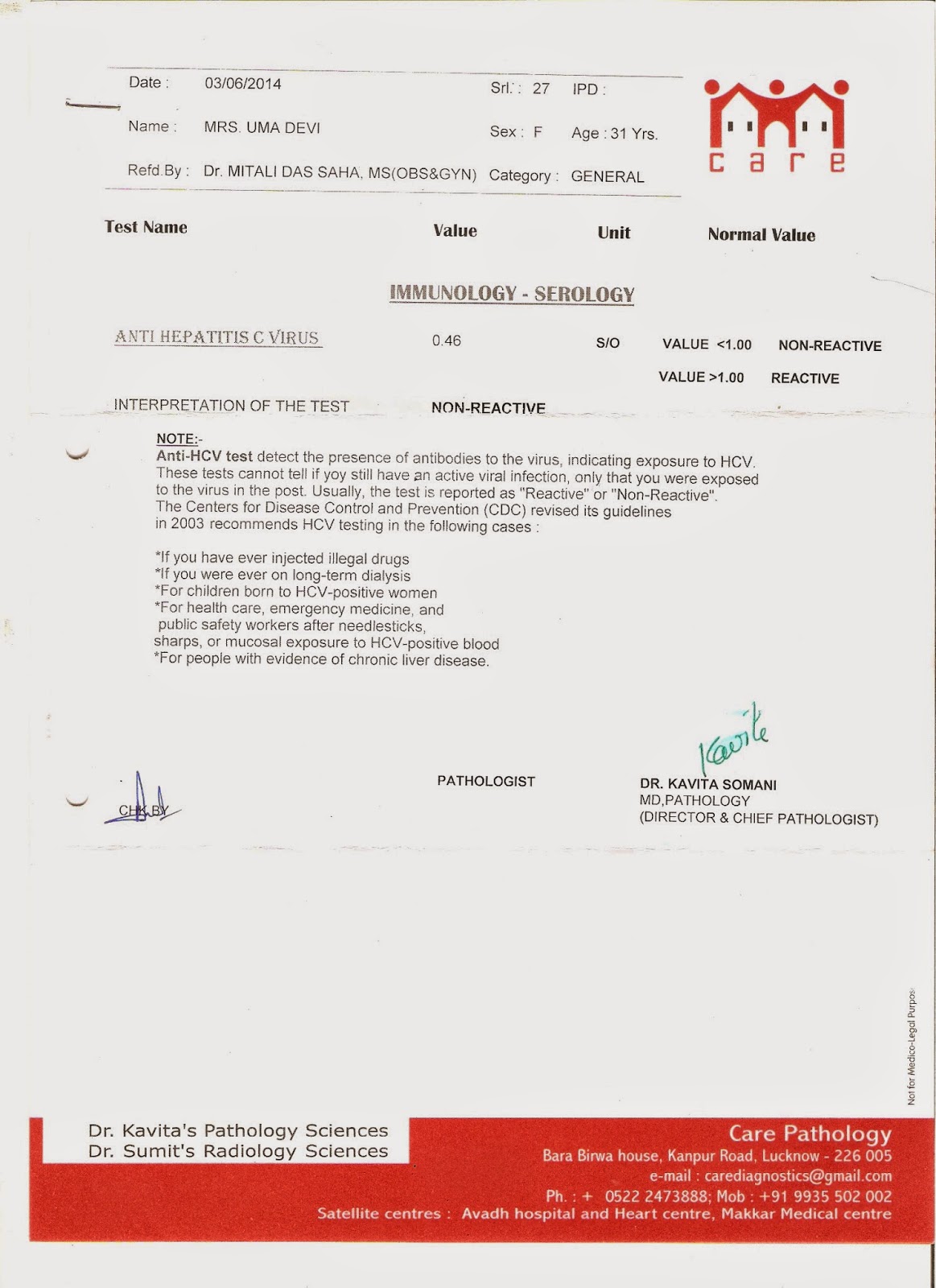 I came to know then anti HCV result has come NON REACTIVE & her illness has finished i am so much surprised. Because doctor advised me for anti HCV test also  so i  do this test & my report also come NON REACTIVE. 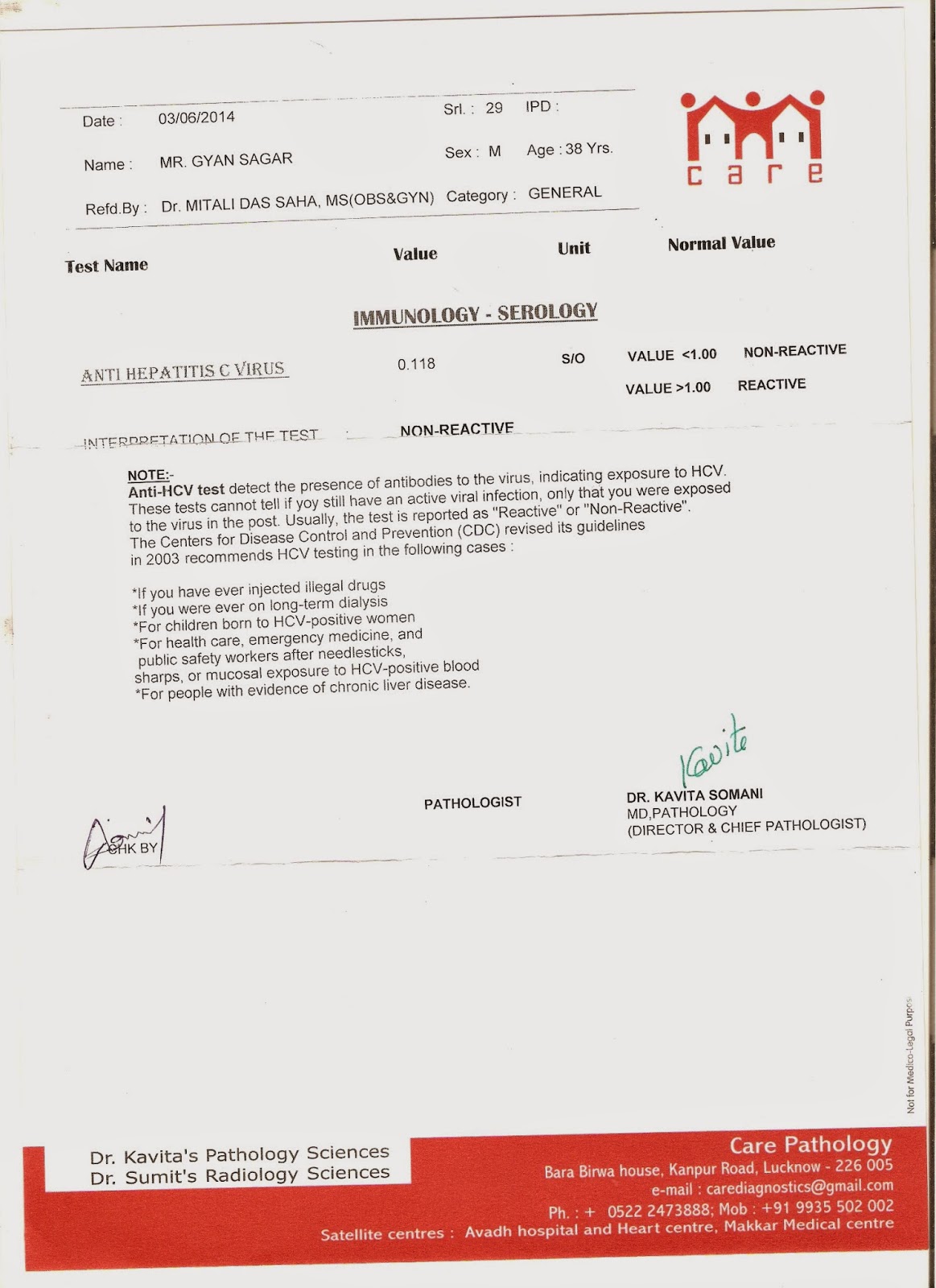 I had never thought that her illness will finished in a very small period but god is great.
Tagged on: hepatitis C cure, hepatitis C medicine, Heptatitis C treatment

"The contents of the blog, such as text, graphics, images, and other materials are for informational purposes only. The Content is not intended to be a substitute for professional medical advice, diagnosis, or treatment. Always seek the advice of your physician or other qualified health provider with any questions you may have regarding a medical condition. Never disregard professional medical advice or delay in seeking it because of something you have read on this blog."